AMADE and the Government working together for Syrian refugee children 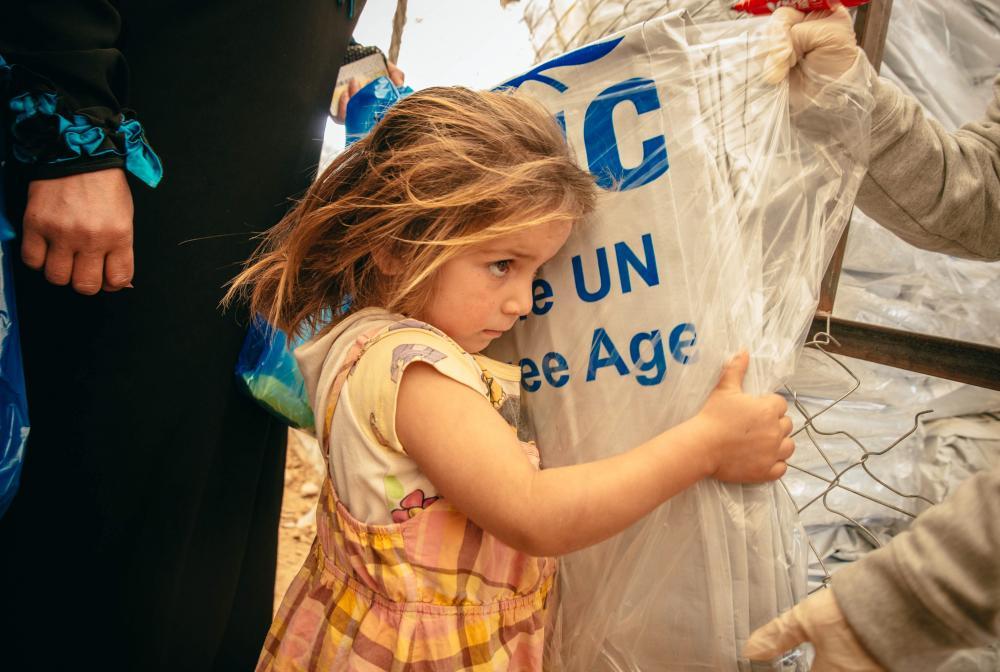 The World Association of the Friends of Children (AMADE) and the Government of Monaco are mobilizing in support of the Office of the High Commissioner for Refugees (UNHCR) "Time to Act" initiative addressing the education of Syrian refugee children.

Since the beginning of the Syrian conflict four years ago, more than one million children have had to flee the country, living in precarious conditions and often without access to school.

In response, the UNHCR launched the "Time to Act" campaign, which aims to mobilize public opinion and major donors to enable Syrian refugee children to follow an effective curriculum.

AMADE, in a partnership agreement with UNHCR for the protection of refugee children, has already allocated €50,000 in 2014 for this initiative.

Following the mission to the Zaatri camp, the main Syrian refugee camp in Jordan, in November 2014, AMADE wished to contribute a further €150,000. These funds were raised at a gala dinner organized at the Rijksmuseum in Amsterdam by AMADE Nederland and at the latest edition of the Gucci Masters.

The Prince's Government, which has been providing regular support to the victims of the Syrian conflict since 2012, naturally joined AMADE in allocating €50,000 to the campaign.

These funds, totaling €250,000, are primarily intended for access to education and psychosocial care for these children, in order to reduce the negative consequences of the conflict on their future.