AMADE supports the awareness campaign of the NGO CARE France on the impact of the rules in the deschooling of girls. 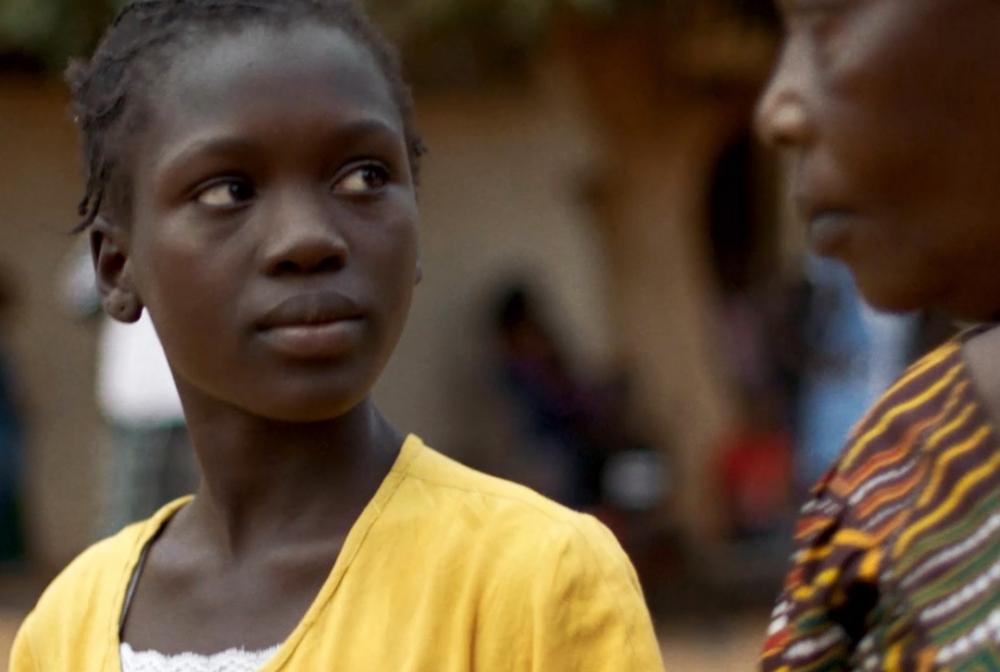 RESPECT OUR RULES! THE TABOO OF RULES GIVES GIRLS TO THE BAN OF SCHOOL

What natural phenomenon is always taboo while it touches half of humanity? The rules! That is why from January 21st, CARE France threw an awareness campaign supported by several personalities and feminist collectives. The goal: to break this taboo and to denounce its dramatic consequences for the lives of girls and women.

A woman has her period on average 2,555 to 3,000 days in her life, 7 or 8 years! Yet, far from being accepted as something natural, menstruation is still the target of strong prohibitions and invisibilisation in France and around the world.

"In many developing countries, having your period is more like a fight for your dignity than a natural cycle. This taboo has dramatic consequences for the lives of girls and women: considered impure when they have their period, they are socially excluded even exiled from their home; their health is endangered and, at puberty, many stop their schooling, "says Philippe Lévêque, director of CARE France.

Faced with this observation, the NGO CARE France, supported by the agency BBDO Paris in skills sponsorship, launches an awareness campaign on the impact of the rules in the deschooling of girls:

In Africa, 1 in 10 girls misses school when they are menstruating.
23 million Indian girls stop school each year when they have their period
However, lack of education affects the whole life of these girls and one of the factors that prevent them from getting out of poverty.

These alarming figures include lack of access to latrines or sanitary protections, stigma, shame, and lack of information. In Iran, for example, 48% of girls think that the rules are a disease. And the finding is just as worrying in Western countries: 58% of American women feel ashamed during their menstruation.

"For too many women and girls, their rules correspond to as many days lost as to feel shame or to be victims of terrible discrimination. Things have to change! "Says Valérie Accary, President of CLM BBDO Paris.

The taboo of the rules, several millennia old, will not disappear easily. But we all have a role to play. Together, we can do it!

Every day, in the field, CARE fights against the taboo of rules and gender stereotypes by sensitizing women, girls, but also men and boys. And to ensure every girl's right to education, CARE builds girls' toilets and water points in schools, distributes cups or supports the manufacture of reusable sanitary napkins and informs girls about their health. sexual and reproductive