2 containers of medical equipment, medications and essential goods for Lebanon 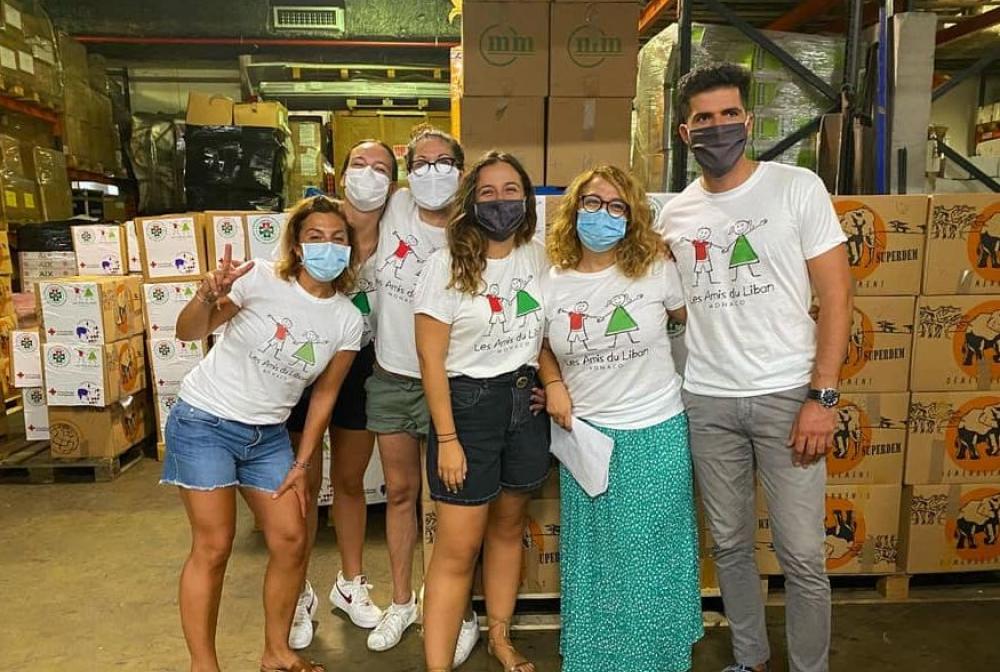 Amade joins in with Les Amis du Liban to provide emergency and proximity support to the victims of two explosions in Beirut, Lebanon.

100’000 euros worth of goods left the Principality in two containers on August 20th. More than 3’000 families were identified by the Lebanese Red Cross to receive a package directly from Mrs Bouran Hallani, President of Les Amis du Liban.

AMADE joined forces with the Princely Government, the Monegasque Red Cross, and Monaco Aide et Présence to support this initiative. 55’000 additional euros were mobilised through this partnership, and will be used for the following: