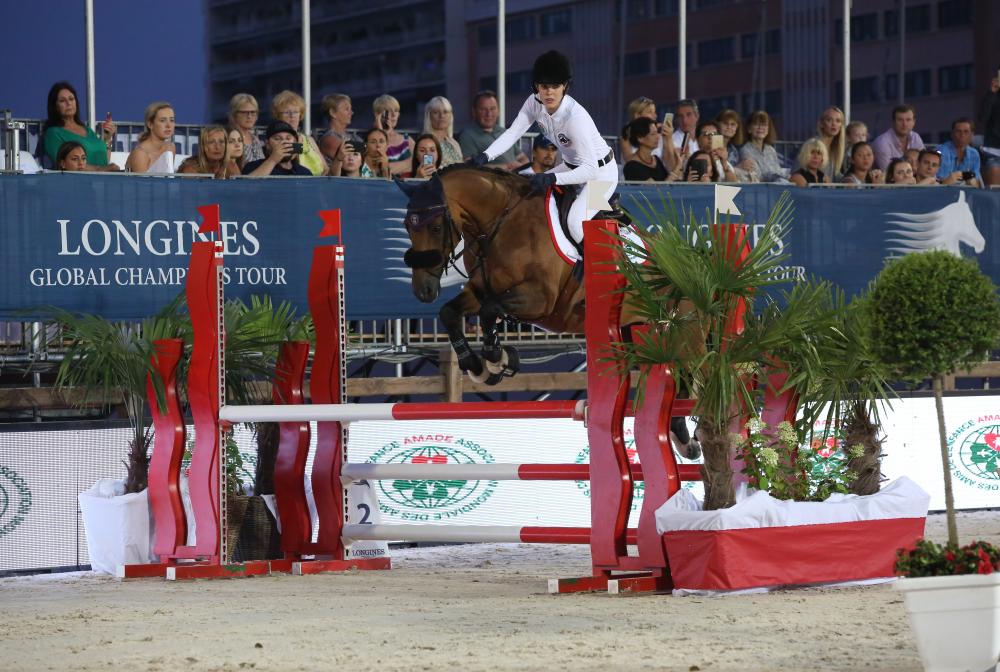 From the 23rd to the 25th  June 2017, the Hercules port welcomed the 12th edition of the Longines Global Champions Tour, a prestigious equestrian event bringing together the world's best riders. After Mexico or Shanghai, the Principality is the 7th event in this Tour, which then continues on to Paris, London or Shanghai.

In these competitions, the Pro-AM event brought together teams, professionals and experienced amateurs in a relay course specially designed for the event.

This year Jennifer GATES wished to support the AMADE team, alongside Charlotte CASIRAGHI - the event’s sponsor.

The Americans, Flo FULTON MILLER and Lucy DAVIS, made up the Sapinda team who went on to win the event.