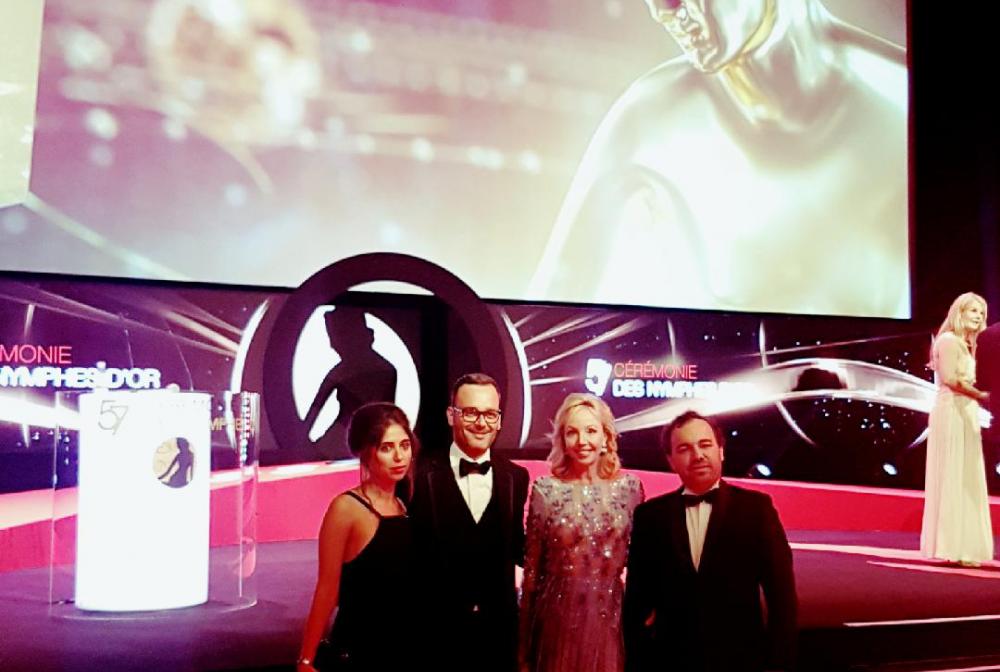 The 57th Edition of the Monte-Carlo Television Festival: the special AMADE prize awarded to the Filipino documentary 'Forgotten Children of the Waves’.

The special AMADE prize was awarded this year to the documentary ‘Forgotten Children of the Waves’, produced by GMA News TV, highlighting the determination demonstrated by the children of Matnog, a village isolated from the rest of the Philippines, to receive an education and thus break the cycle of poverty.

This documentary traces the village children’s daily journey, as they confront all kinds of dangers, sometimes risking their lives, to reach the neighbouring island where they attend the only primary school in the region.

For these children, this school represents hope for a better life; a life free of the poverty that affects them and their families. For that, no effort is spared on this long path strewn with pitfalls.

During the awards ceremony, producer and President of the AMADE jury, Mr. Michel MERKT, said that in awarding this prize, AMADE wanted to favour not just a documentary showing AMADE’s commitment to improving access to education, but also to highlight this great message of hope embodied by these children.

Meanwhile, the Director of this story, Mr. Jayson Bernard SANTOS, welcomed AMADE’s efforts towards giving a voice to these forgotten children.

On the other hand, the AMADE jury, which was also composed of HRH the Princess Camilla of Bourbon-Two Sicilies – Duchess of Castro, the actress Miss Héléna DASSAULT, and the Secretary General of AMADE, Mr Jérôme Froissart, wished to award a special mention to the documentary ‘The Harbour Children’ that denounces the vulnerability of the children haunting the port of Port au Prince.

For the record, AMADE intervenes in the Philippines including the reintegration of young people living in the streets, supporting young female victims of sexual violence and lastly, intervened on Negros Island, near the village of Matnog, in trail of destruction left by Typhoon Hayan in 2013. Thanks to the mobilization of its partners and donors, AMADE  was able to rehabilitate a large school complex that now houses nearly 800 students.