Exceptional gala event at the Staatsoper of Vienna, on 8 July, to support the “Civil Status for All” programme run by the AMADE 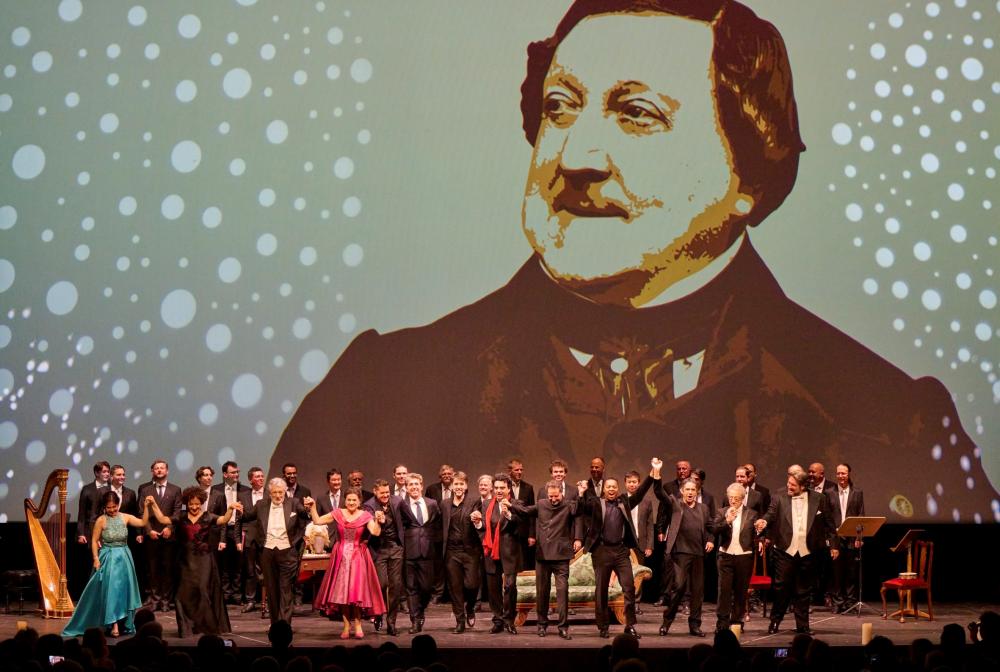 The week of shows given by the Opéra de Monte-Carlo at the Staatsoper in Vienna ended on 8 July with a Gala performance given by Cécilia Bartoli and Plácido Domingo, accompanied by musicians of the Prince – Monaco, on the theme of Rossini.

The Opéra de Monte-Carlo, moved by AMADE’s (World Association of Children’s Friends) commitment in support of children, wanted to devote the proceeds from this gala to one of the association’s causes, that of so-called “invisible” children.

Today, 237 million children under five years of age have no birth certificate, 166 million are not recorded as civilians. These “invisible” children are deprived of any access to basic health, education, and social services. It is estimated that five million children die before the age of five, but how many are there in reality?

AMADE is the driving force behind the programme “Civil Status for All”, whose goal is to provide this fundamental right, a major challenge for the protection of children’s rights across the globe.

The proceeds obtained will contribute to support the two initiatives that AMADE is launching on the African continent this year. The first will take place in the Democratic Republic of the Congo, with the aim of recording from birth or regularising 230 000 children, and a second will be held in Burkina Faso, regarding civil-status registration for 60 000 teenagers who, due to the lack of a birth certificate, cannot currently attend middle school after their primary schooling.

This operation was able to be held thanks to the active participation of the Staatsoper of Vienna and the Embassy of Monaco in Germany and Austria, partners of the event.

At the end of the Gala, H.E. Lorenzo Ravano, Ambassador-Designate of Monaco in Austria, in partnership with the Opéra de Monte-Carlo, organised a reception to which prominent figures of Vienna were invited, Members of the diplomatic corps, as well as guests from the Opéra de Monte-Carlo, AMADE, and the Princely Government, brought together in a spirit of conviviality on the occasion of a grand moment of culture and bilateral diplomacy in the service of children.