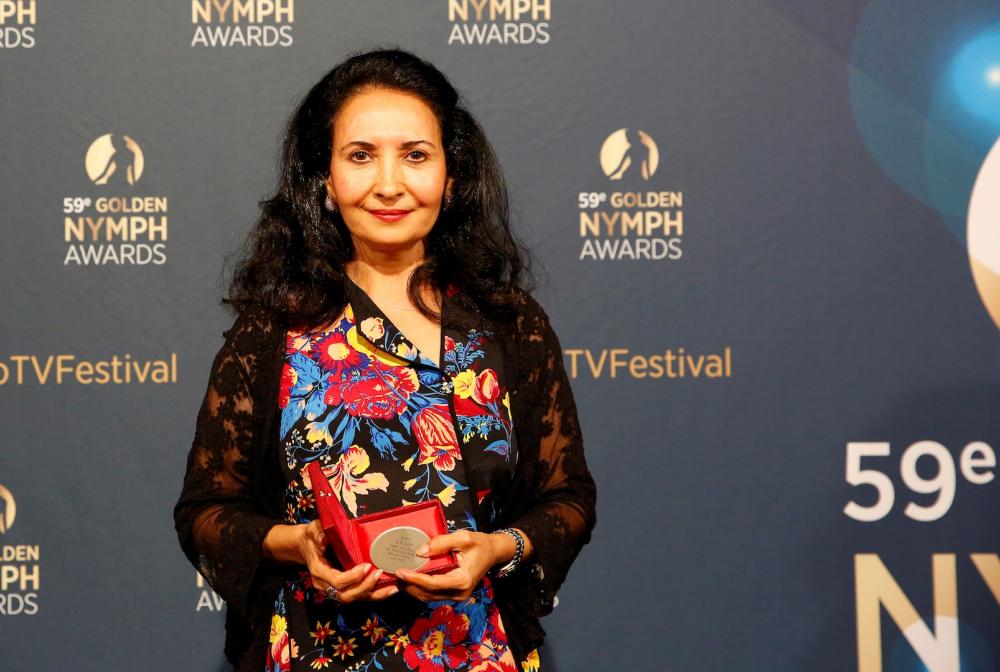 On the occasion of the 59th Monte-Carlo Television Festival, the AMADE Prize, which rewards a television work highlighting one of AMADE's missions, namely : the protection of the most vulnerable children against violence, the exploitation or abuse, access to education or access to health, was awarded to the documentary "Yemen: Children and War" by Yemeni filmmaker Khadija Al-Salami.

This shocking report, shot in a country where very few cameras were able to penetrate, presents us through the eyes of 3 children, Ahmed - 11 years old, Rima - 8 years old, and Youssef - 9 years old, become despite themselves war reporters, their daily life under the bombings.