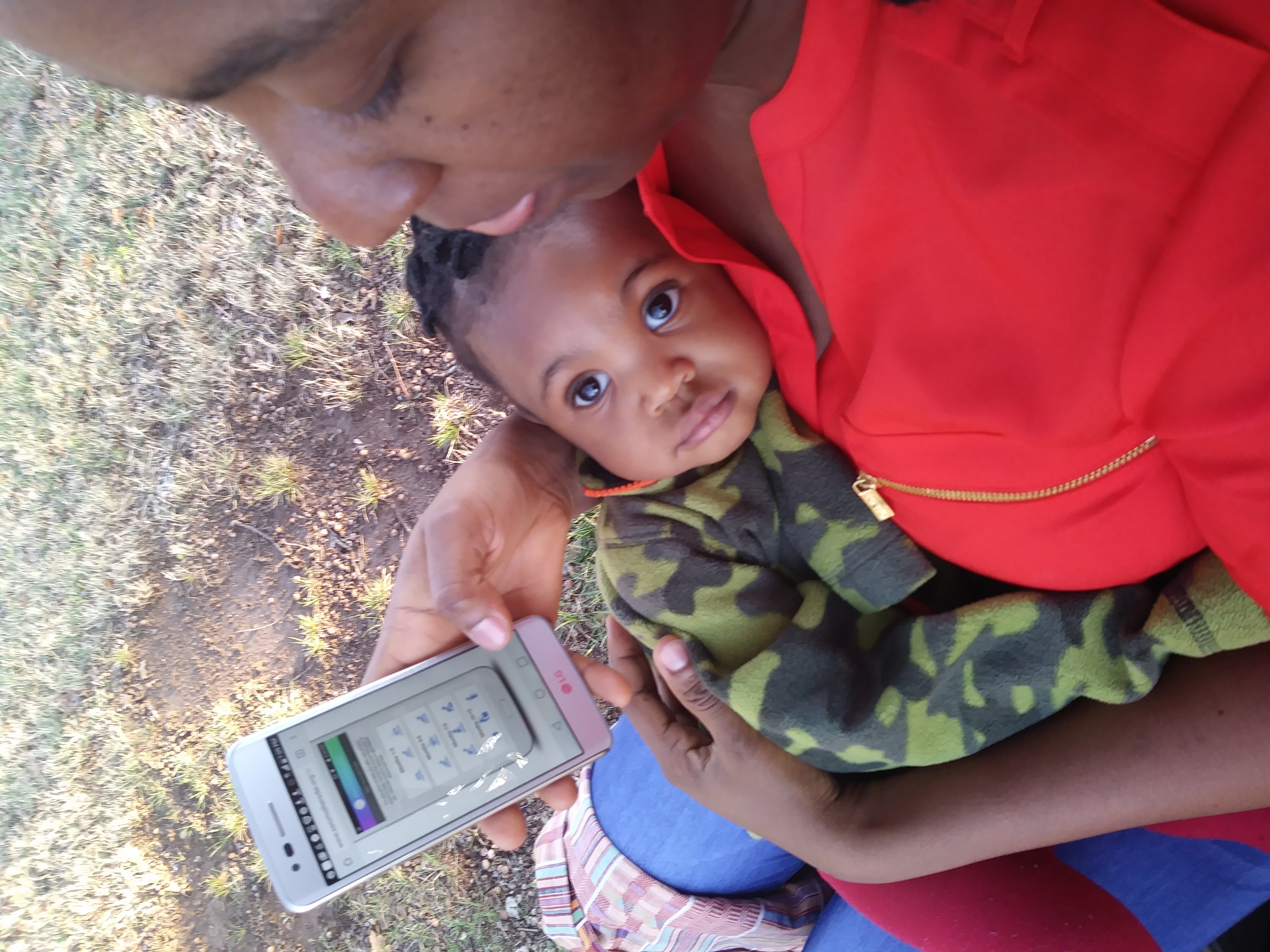 West and Central Africa is home to less than 6% of the World's population, but holds 33% of the global burden of maternal mortality, as well as 30% of infant and child mortality.

The Democratic Republic of Congo is no exception, with more than 465 000 deaths of children under 5 and around 15 000 postpartum deaths of women each year.

Moreover, the decades of conflict the country suffered have weakened its health system, in particular in the East. In the North Kivu province, this situation led to a complete disorganization of basic health care, and the poverty of the rural populations deprives them of any safety when it comes to health. Poor access to emergency obstetric care due to geographic or financial constraints, late recourse to treatments or their bad quality, early pregnancy, as well as popular beliefs towards health, sexually transmitted infections and AIDS, have an impact on mothers and children's health. In this province, the estimated number of child mortality is 128 out of 1 000 births, one of the highest in the World. Maternal mortality reaches a number of 549 deaths out of 100 000 births.

Zero Mothers Die is an international initiative, created by three organizations : the Millennia2025 Foundation, the Advanced Development for Africa Foundation and Universal Doctor Project and Tools. This initiative aims to strenghten the interactions between pregnant women and health workers, in order to prevent complications during pregnancy and childbirth. The objective is to set up an approach based on the systematic use of cellphones and of the ZMD app in order to increase women's knowledge, their ability to manage their pregnancy, and facilitate a fair access to maternal health and emergency health care.

The translation in Swahili f the ZMD app is justified by a high demand from Heal Africa's health workers, of SCOSAF North Kivu and of Dr Jackson Safari, local representative of ZMD and the Millennia Foudation, to have access to the ZMD app in Swahili and Kiswahili, in order to take better care of pregnant women in rural communities.

October - December 2019 : Translation of the "I am pregnant" and " I am a young mother" sections in Swahili

January - March 2020 : Review of the translation, co-production, validation and pubication on Google Play

- Improve pregnancy monitoring, anticipate risks of complications or death of the mother or the child