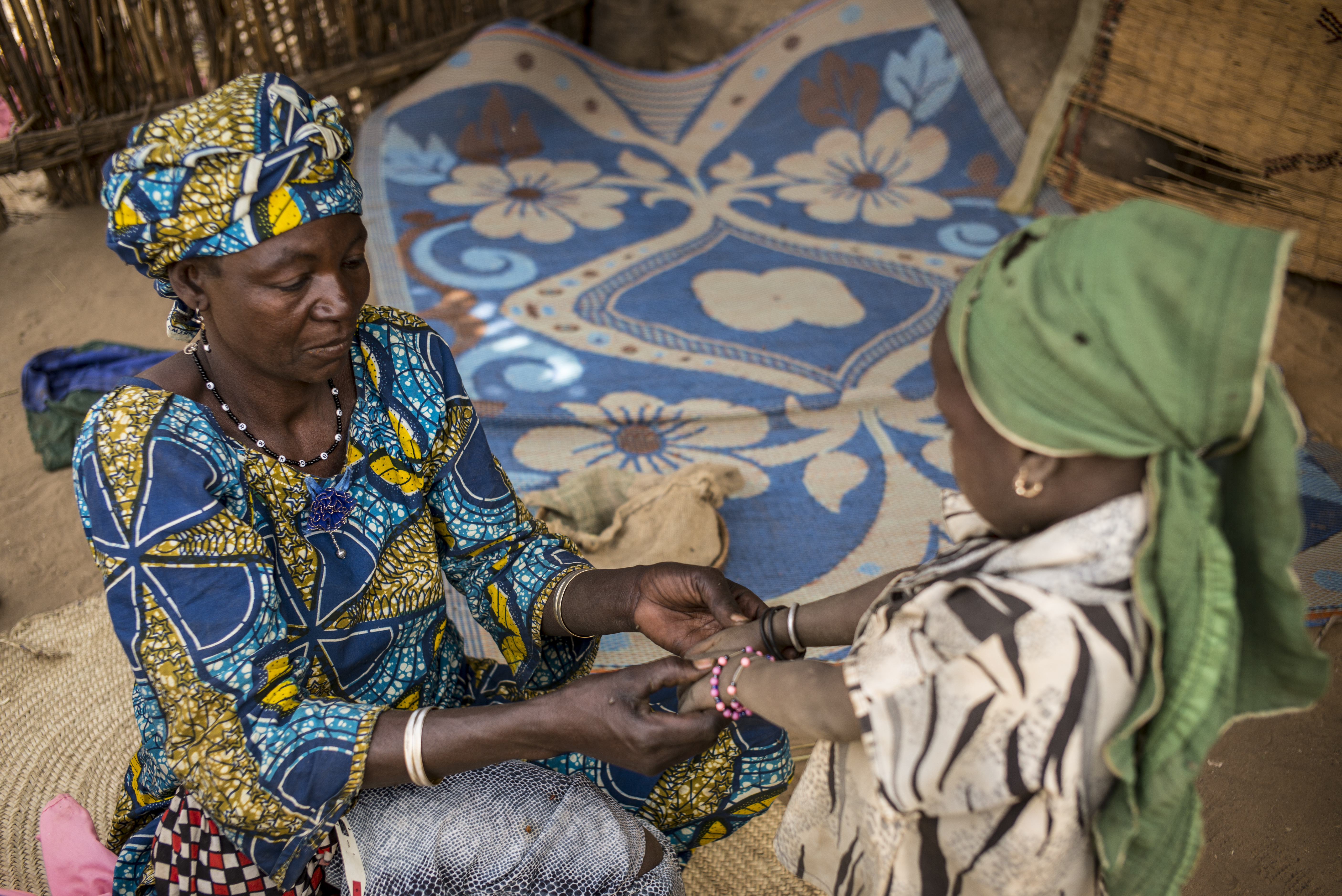 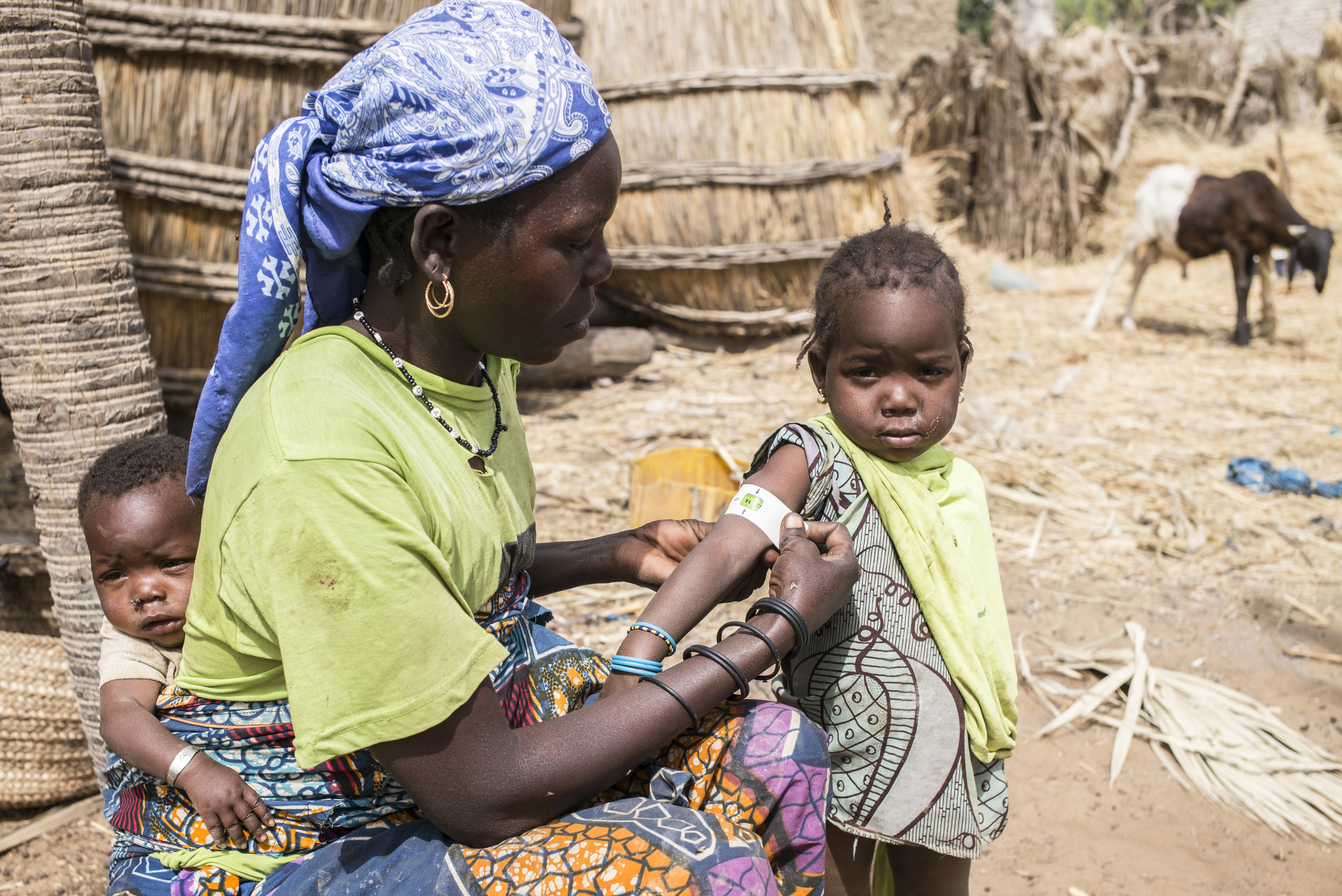 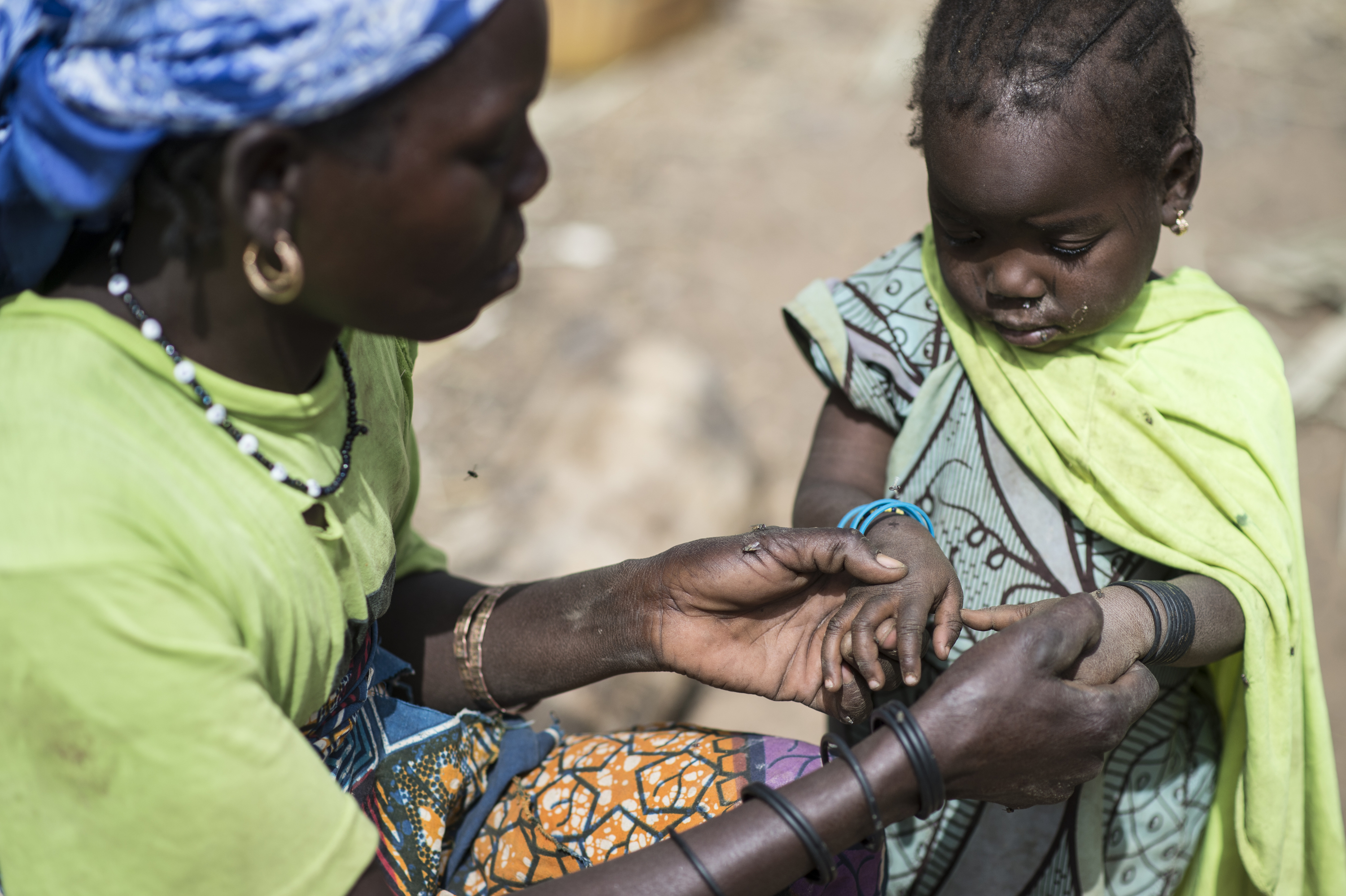 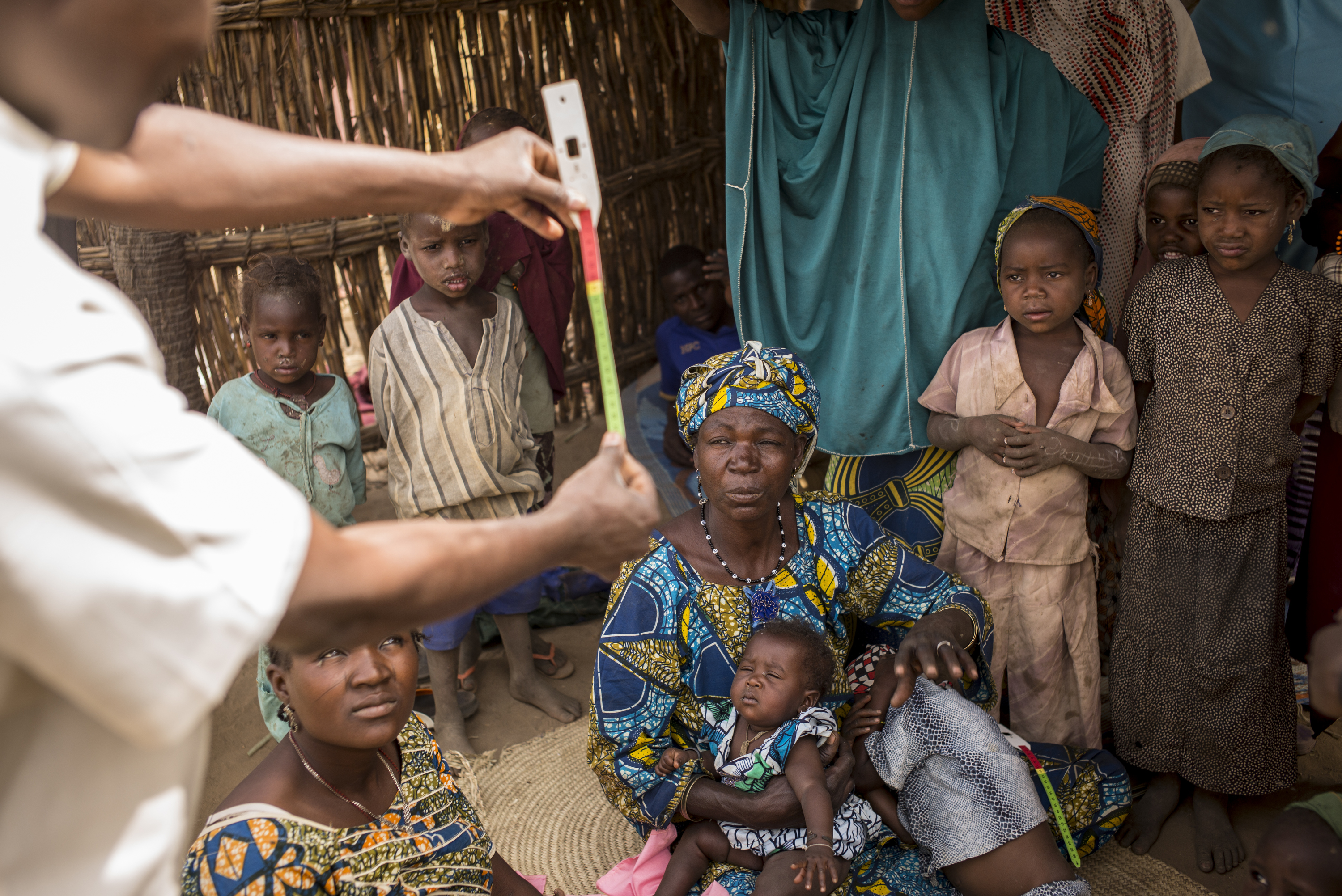 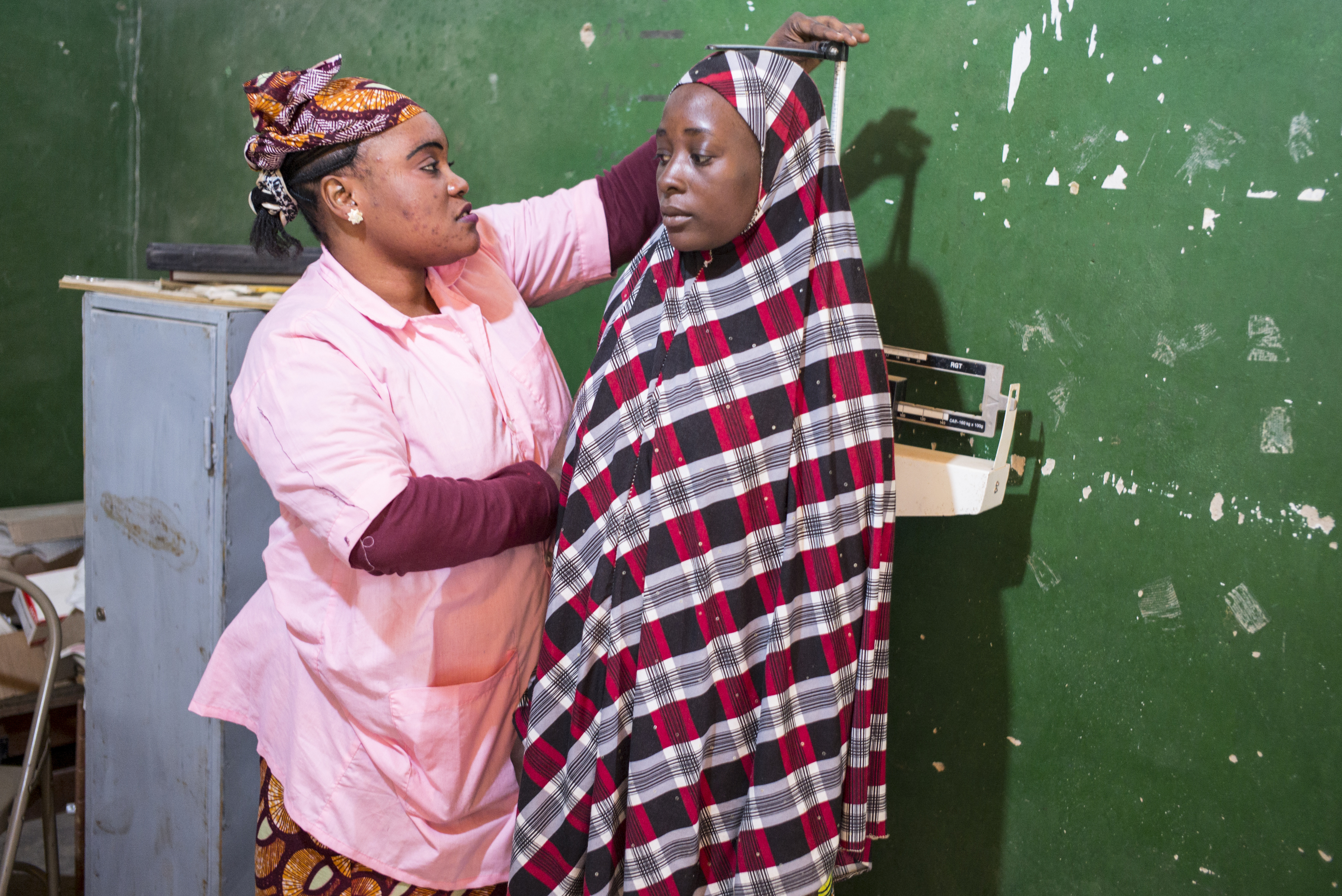 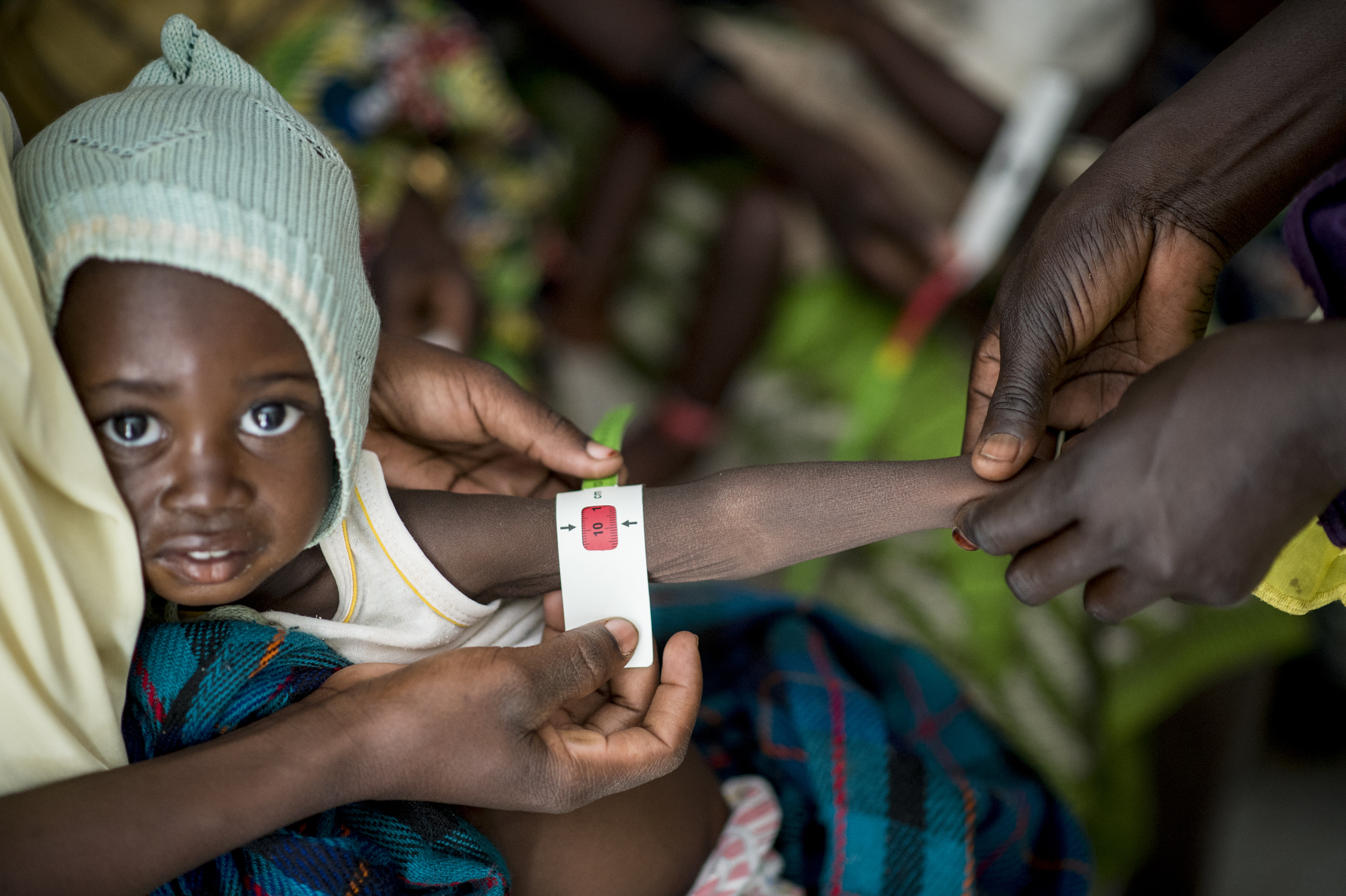 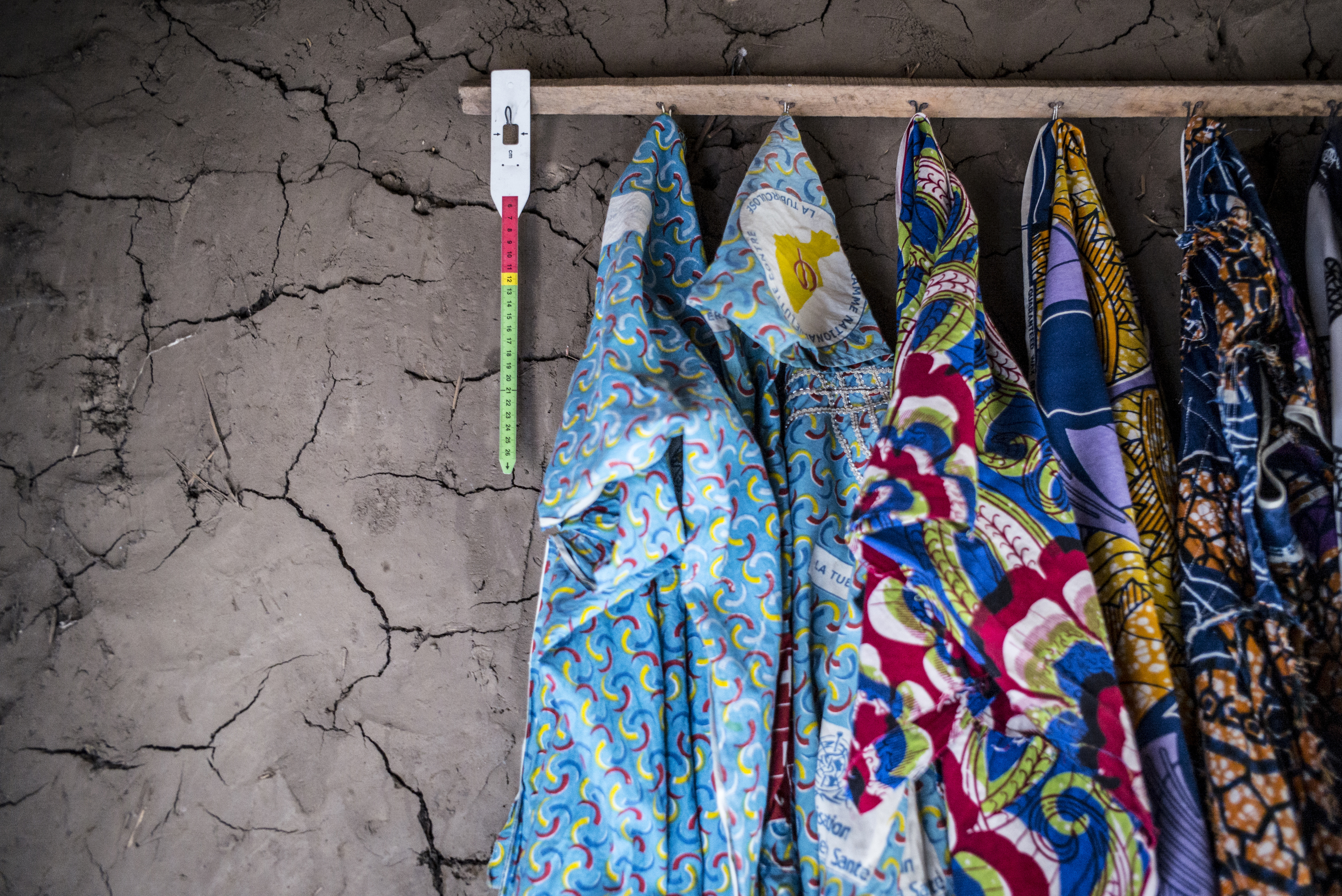 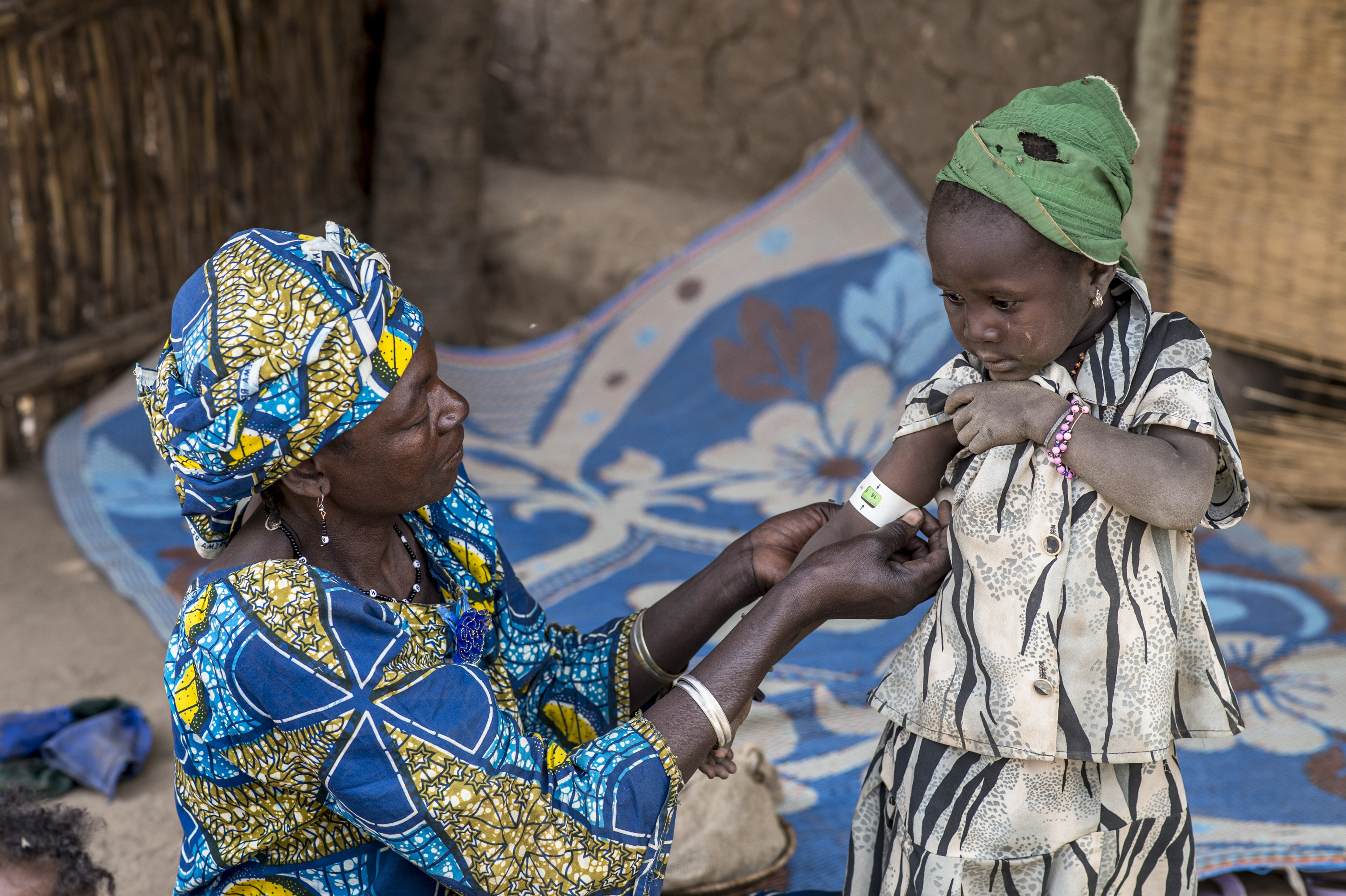 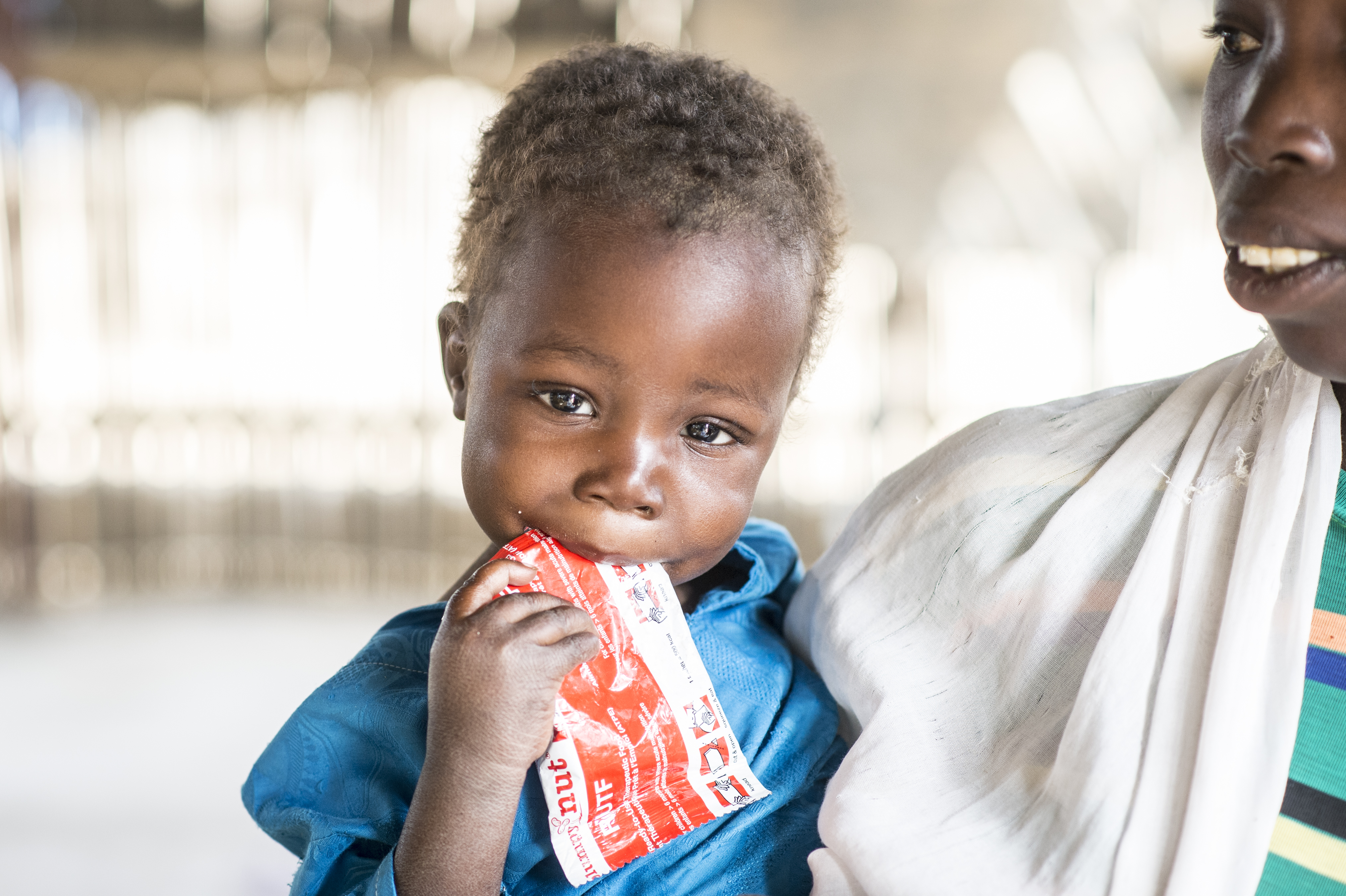 Malnutrition is one of the biggest threats to child survival: it is the cause of 45% of child deaths worldwide, or 3.1 million each year. The Sahel zone is one of the most important sources of malnutrition, with 1.4 million children suffering from severe acute malnutrition (SAM) in 2016. In low-income countries, it is a real public health.

In the fight against malnutrition, the first 1000 days of the child are decisive. The period between the beginning of pregnancy and the first 24 months of a child's life is a unique window of opportunity in the life cycle to effectively combat malnutrition in the short and long term. After the age of 2, stunting can no longer be caught up; it is therefore essential for the future well-being of the child as well as that of his family and the community, to act on this period.

The "1000 days" project, combining emergency and preventive approaches, delivers a complete package of preventive and curative care (nutritional supplementation, management of childbirth, vaccination follow-up, preventive treatment of malaria, medical follow-up and training in early detection maternal malnutrition) for pregnant women and children under two years of age in eight areas of the Mirriah Health District (Zinder Region) upon the registration of a pregnant woman in a health center. health. This project allows a regular monitoring of the pregnant woman and the child over a period of 1000 days, allowing him to reach the age of 2 years in good health and without stunting.
Between 2015 and 2018, with the support of international donors (OFDA, ECHO), this project helped support 15,000 mother-child pairs, of which 1,500 were followed in a scientific cohort, as part of study 1000 days. The objective of this study is to determine, in a context of chronic nutritional crisis and limited resources, the feasibility for the health system, the acceptability for the users (the mothers), and the health effects of the disease. child, a package of comprehensive care delivered during its first 1,000 days since the first contact opportunity, the first pre-natal consultation, until its 2 years of age.
Preliminary results have shown:
• A decrease of between 20% and 40% in admissions of severely acute malnourished children in health facilities supported according to unpublished preliminary results;
• A first draft of a cost study showing that the support over 1,000 days was 200 € for a mother-child couple while the hospitalization of a severely acute malnourished child alone cost 150 €.
In view of the promising results in terms of prevention of malnutrition and vaccination coverage, the aim is to complete this study by finalizing the analysis of epidemiological data and carrying out a detailed cost-effectiveness study, in partnership with the Yale University.

Strong results will enable scaling up of the 1000-day strategy nationally and reducing the prevalence of malnutrition in Niger.

- Provision of an epidemiologist from the CORAL platform to finalize 1000-day data monitoring.

- Analysis of scientific and epidemiological data to determine the feasibility, acceptability and impact of the 1000-day strategy.

- Writing and submitting a scientific article capitalizing the results of the study.

- Identification of a partner to conduct the cost-effectiveness study: partnership signed with Yale University in January 2019.

- Field visit of the partner and compilation of the data necessary for the production of the study.

- High-level meetings to discuss preliminary results of the cost-effectiveness study.

- Writing and submitting a scientific article.

- Dissemination of results at national level via conferences and meetings.

- Dissemination and advocacy at the international level.

- a preliminary analysis based on solid epidemiological data is produced.

- a cost - effectiveness analysis of the project is produced demonstrating the strong impact of the 1000 day approach in terms of costs and lives saved compared to a conventional care approach is produced.

- the results of the 1000-day study are published and disseminated.

1000 Days Project: Innovation and Research for the Reduction of Child Mortality in Niger