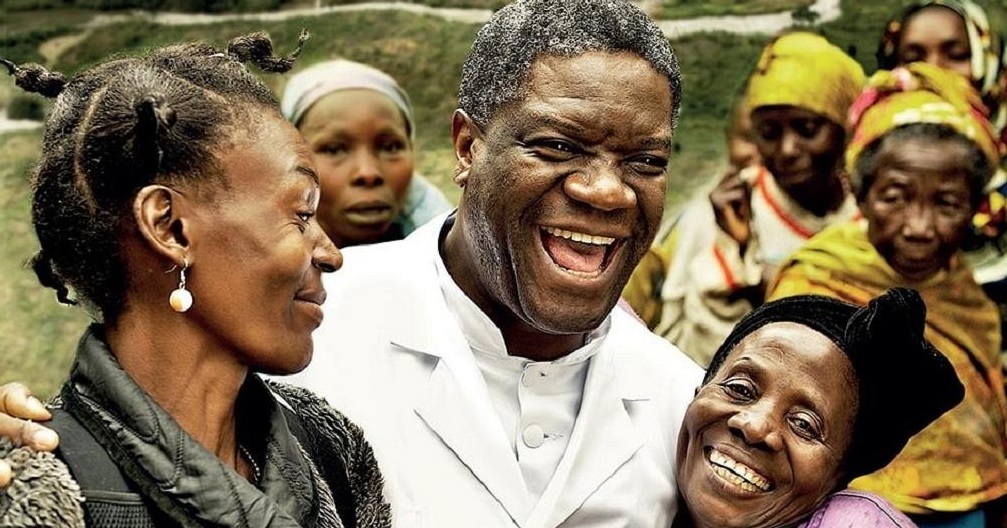 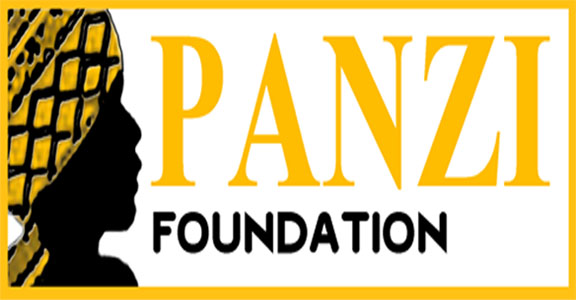 1.8 million women have been raped at least once in their life in Democratic Republic of Congo (DRC), according to official reports. Even though these statistics are already appalling, they are thought to be underestimated in comparison to reality. Indeed, few women and young girls can talk about the abuse they suffered.

In the east of DRC, rape has been used as a weapon of war for decades. The province of South Kivu is a strategic pathway for different militias and armed groups who often use sexual violence as a way to break all resistance among local populations. With this method, they manage to conquer territories and claim the natural resources they contain.

This violence especially affects women, young girls, and children. Many of the victims are suffering from HIV / AIDS and other sexually transmitted diseases. They are also often subjected to early pregnancies and can develop massive psychological traumas.

Apart from direct healthcare, patients benefit from psychological, psychosocial, and legal support that help them start over, gain back their confidence, and get reintegrated in a society that often rejects them.

Nearly 90 000 women and young girls who were sexually abused have been taken care of in the Hospital since 1999.

An encounter with Dr Mukwege and his teams in Bukavu allowed AMADE to identify the needs of the most vulnerable children: young girls who were sexually abused, as well as malnourished children.

Through this partnership, the most vulnerable children and young girl victims of sexual violence now benefit from healthcare insurance as soon as they come back home, after they were cared for in Panzi Hospital.

Malnourished children are taken care of within Nyota Nutritional Center, one of Panzi Hospital’s partners in Bukavu. They are given a nutritional follow-up care, and most of them are housed within the Centre until they fully recover.

All beneficiary children are enrolled into schools. They are also given school kits.

Support is also given to the beneficiary children’s parents, to help them out of poverty. Through the distribution of microloans, they are able to set up income-generating activities. In addition, the creation of community solidarity groups helps them provide for their healthcare needs.

110 malnourished children are given an appropriate nutritional follow-up care.

210 children are enrolled into primary schools in Bukavu. Their parents are given the opportunity to generate incomes and to benefit from healthcare insurance.